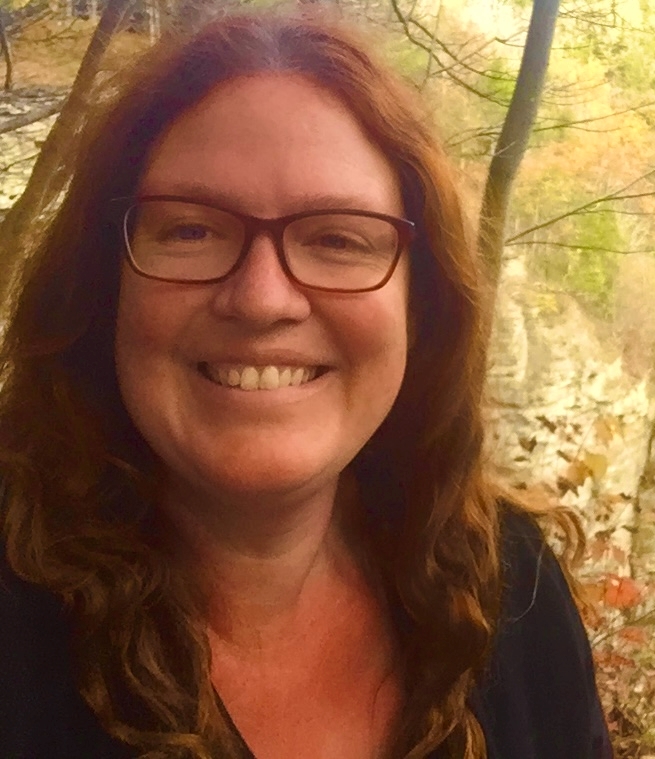 Rev. Kristen Lawson was born in Colorado and has been part of the United Methodist denomination since coming to faith in Christ as a teenager.  Kristen graduated from Birmingham-Southern College with a Bachelor of Arts degree in Religion.  Further studies at Fuller Theological Seminary in Pasadena, California yielded a Master of Science degree in Marriage & Family Therapy and a Master of Arts degree in Theology.  Upon moving to Ohio, Kristen began working on her Master of Divinity degree which was completed at United Theological Seminary.

Kristen enjoys playing guitar and djembe in worship.  She has played viola in various orchestras, madrigal quartets, and in the occasional Celtic jam session.  Her other hobbies include swimming, languages, hiking, crafting, and yoga.  Kristen loves Jesus and is passionate about helping others come to know, love, and follow Christ.  Kristen serves as lead pastor of Marion Crosswood United Methodist Church and as associate pastor of Marion Epworth United Methodist Church.

Lori Hensel joined the staff of Crosswood United Methodist Church as the Director of our Christian Preschool in 2008.  She holds a degree in Elementary Education from the Ohio State University and has worked with preschool children for nearly 30 years.  Lori and her husband Bryan have three grown children:  Sutton, Trent, and Lexi, who are each married, as well as several beloved grandchildren.

29 Sep
Sacred Pathways Small Group
2 Oct
Worship Service - In-Person, Drive-In, and Online
Join us online for a worship service recorded for both Crosswood and Epworth UMC any time after 8:30am on Sunday mornings. Or join us in-person in the Crosswood sanctuary or out in the church parking lot for a drive-in worship service (tune to 106.5 FM) each Sunday morning at 9:30am. (Masks are not required in the church building, but are available for those who would like to wear one.)
4 Oct
Quilting Circle
Join our Quilting Circle in the Fellowship Hall as we sew quilts, walker bags, angel gowns and more to send out into the community. All skill levels are welcome and invited!